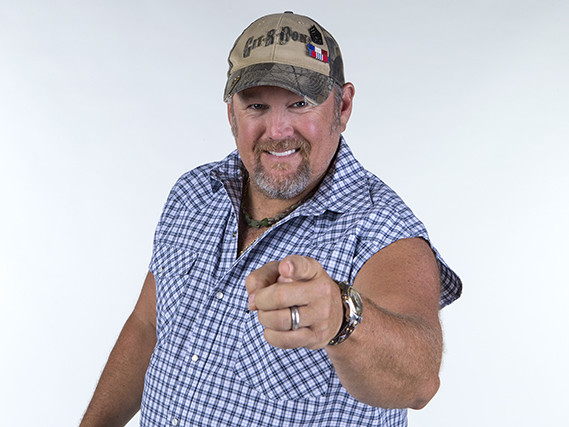 Larry the Cable Guy is a multiplatinum recording artist, Grammy nominee, Billboard award winner and one of the top comedians in the country. He has his own line of merchandise and continues to tour across the United States. Larry has created The Git-R-Done Foundation, which was named after Larry’s signature catchphrase, and has donated more than 7 million dollars to various charities.