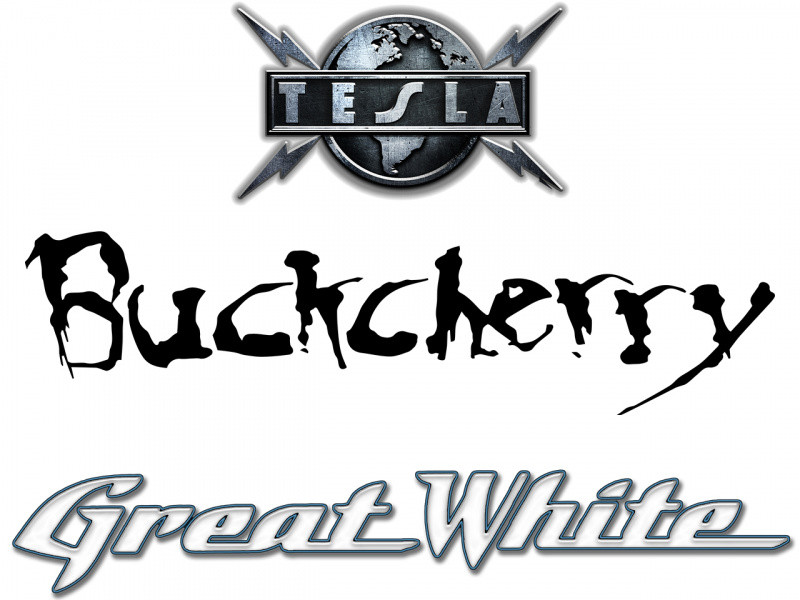 TESLA may have been born in the mid 80s eruption of leather, spandex, and big hair, but this band has never been about those things. Hardly. Their bluesy, soulful sound is strongly embedded in the roots of organic, authentic, 1970s rock and roll. The same roots that produced bands like The Allman Brothers, Grand Funk Railroad, AC/DC, Lynyrd Skynyrd, and Aerosmith. They were never a flavor of the month. TESLA’s legacy is alive and well as they continue to record and sellout venues all over the world. As comfortable, rugged, and dependable as your favorite pair of boots, they endure. TESLA is a celebration of the greatest spirits of rock and roll.

Buckcherry’s hits including “Lit Up,” “For the Movies,” “Crazy Bitch” and “Sorry,” not to mention Grammy nominations, international touring and Platinum sales, which have solidified their rock ‘n’ roll bona fides.