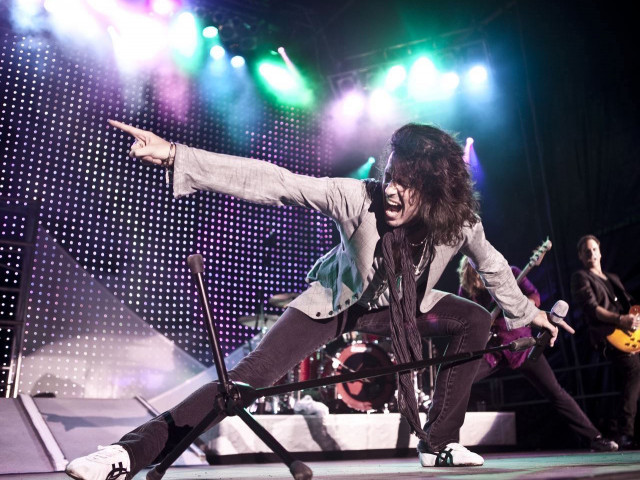 Responsible for some of rock and roll’s most enduring anthems including “Juke Box Hero,” “Cold As Ice,” “Hot Blooded,” “Waiting For A Girl Like You,” “Feels Like The First Time,” “Urgent,” and the worldwide #1 hit, “I Want To Know What Love Is,” Foreigner continues to rock the charts more than forty years into the game with massive airplay and continued Billboard Top 200 album success. Foreigner also features strongly in every category in Billboard’s Greatest of All Time listing. The band is consistently in the Top 20 at Classic Rock Radio. As a result of the depth of the catalogue, the band gets more airplay at the format than many of their peers.