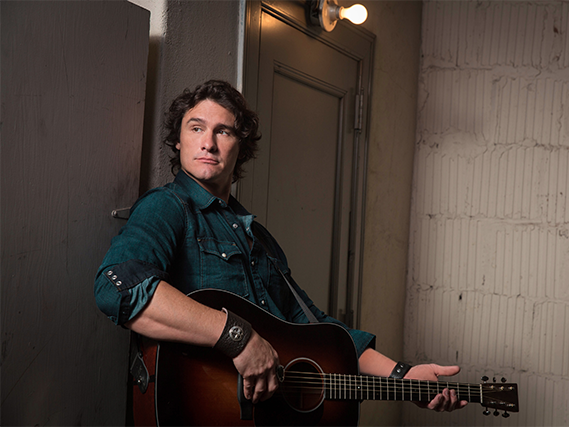 One of country music’s most praised traditional country artists, Nichols has six #1 hits and eight Top 10 singles to his credit including chart ­toppers like “Brokenheartsville," "Tequila Makes Her Clothes Fall Off," and "Gimmie That Girl.” The star has earned multiple RIAA platinum and gold certifications for his hit albums and singles.

The 4X Grammy nominee has earned SIX career #1s and is the winner of the Horizon Award from the Country Music Association, Top New Male Vocalist from the Academy of Country Music, CMT Breakthrough Video of the Year, as well as New Artist awards from Billboard, Radio & Records and Music Row Magazine and a New York Times Best­ Albums­ of­ the­ Year nod.