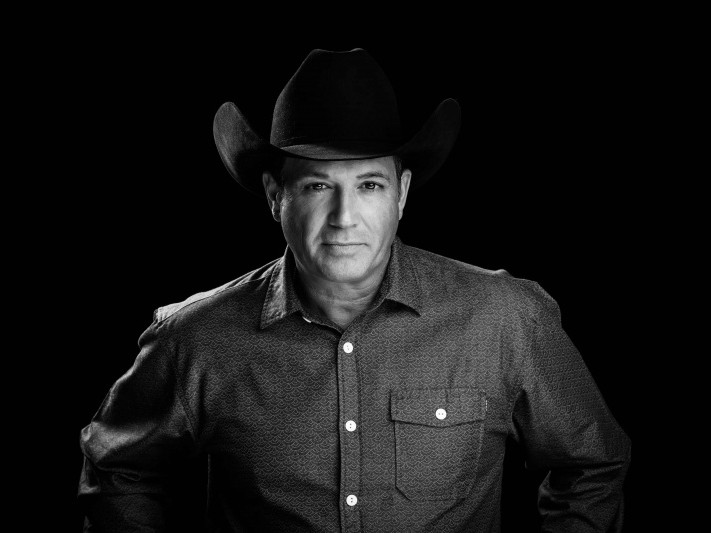 This show has been rescheduled for July 12, 2020 at 6:00 pm. If you have purchased a ticket, the ticket will be valid for the newly scheduled date.

If you are unable to attend, refunds can be requested by emailing support@yapsody.com or through the chat feature on the ticketing website by no later than March 31st.

If a guest Purchased in person with cash then refunds are available in person at the cashier window located inside the casino by no later than March 31st. Please take your tickets to the Cashier Window directly. Cash refunds cannot be processed over the phone.

Through all of these years Byrd became a promoter favorite on the road, performing over 4000 exciting shows across the United States, Canada, Mexico, Europe, and Australia from 1992 until 2009! He then say's he needed a break to take care of himself and his most precious thing, his family, wife Michelle, daugter Evee, and son's Logan and Jared, who had taken a backseat to his career for year's. He did not perform from 2010-2013, but in 2014 he got back to the music with a new band and a new found sobriety and love of the thing he enjoys so much. Say's Byrd, "These day's my life has great balance, with my music being a part of it, not all of it. I can honestly say I have never enjoyed it more!!"